We are certified by the following Food Safety Organizations

We guarantee only the best, from our family to yours! 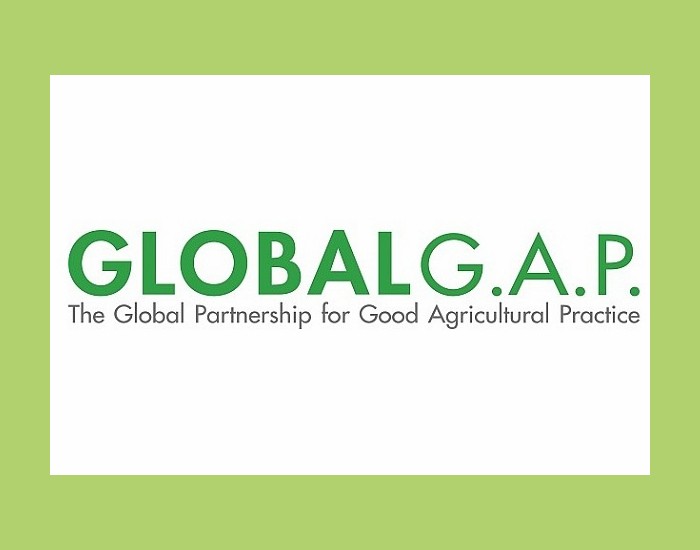 G.A.P. stands for Good Agricultural Practice – and GLOBALG.A.P. is the worldwide standard that assures it.

We set voluntary standards for the certification of agricultural products around the globe–and more and more producers, suppliers and buyers are harmonizing their certification standards to match.

GLOBALG.A.P. members create private sector incentives for agricultural producers worldwide to adopt safe and sustainable practices to make this world a better place to live in for our children.

In 1994, PrimusLabs began its foray into auditing by developing G.A.P. manuals, and in 1996, the company became an early force in the produce industry for field level food safety plans. It was the first American company to offer auditing for farms and harvest crews and became an early and strong advocate for complete programs for farms and ranches. 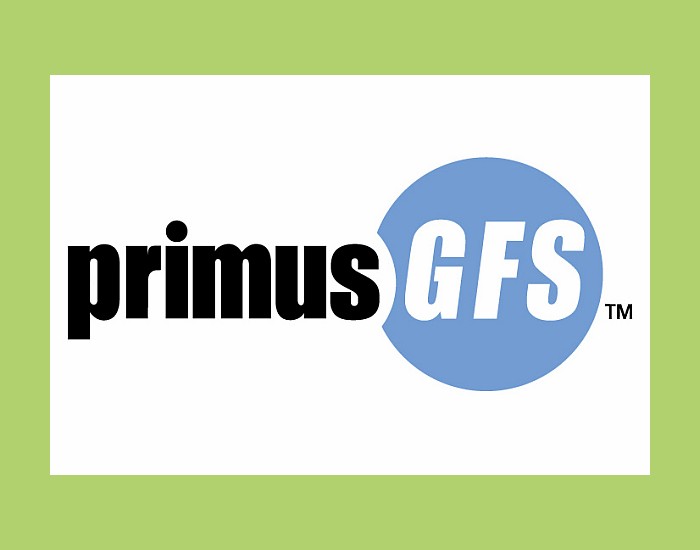 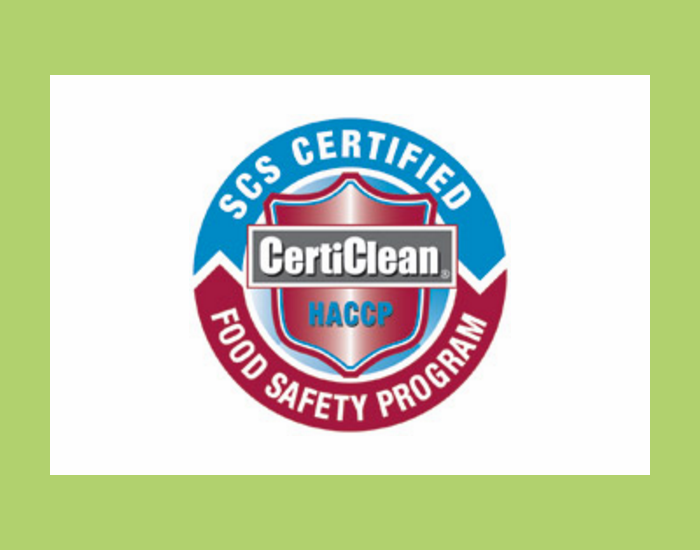 CertiClean is a performance-based program.

Such operations must also demonstrate that they meet or exceed applicable local food safety and sanitation-related governmental regulations.

Certified companies receive a Certificate of Achievement, and in addition, are listed in the SCS Supplier Database. Certified suppliers are also entitled to use the CertiClean logo on secondary packaging so wholesale and retail customers can readily identify their products.